This build is a little more special than usual. Not only did I build a release a new, one-page website - after many months of working on the concept I also designed, built and released the guitar pedals that are on offer.

The pedal is simple and consists of two circuits; the first is a simple algorythmic boost and the second is a loop and flipper switch. 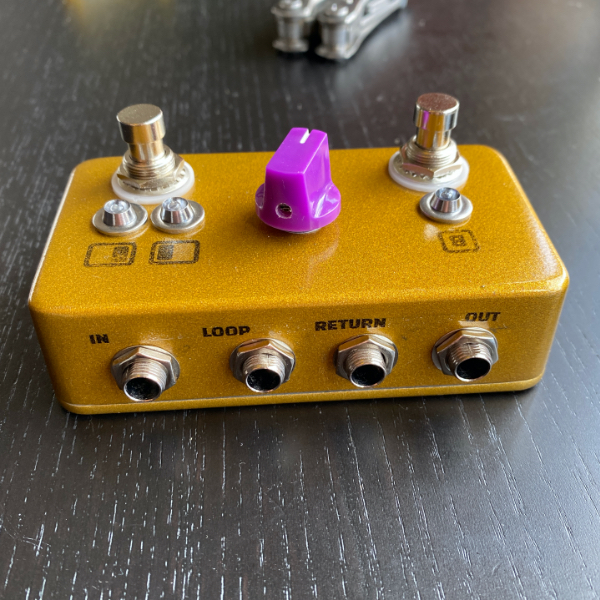 Here’s a video where I demo the pedal concept: